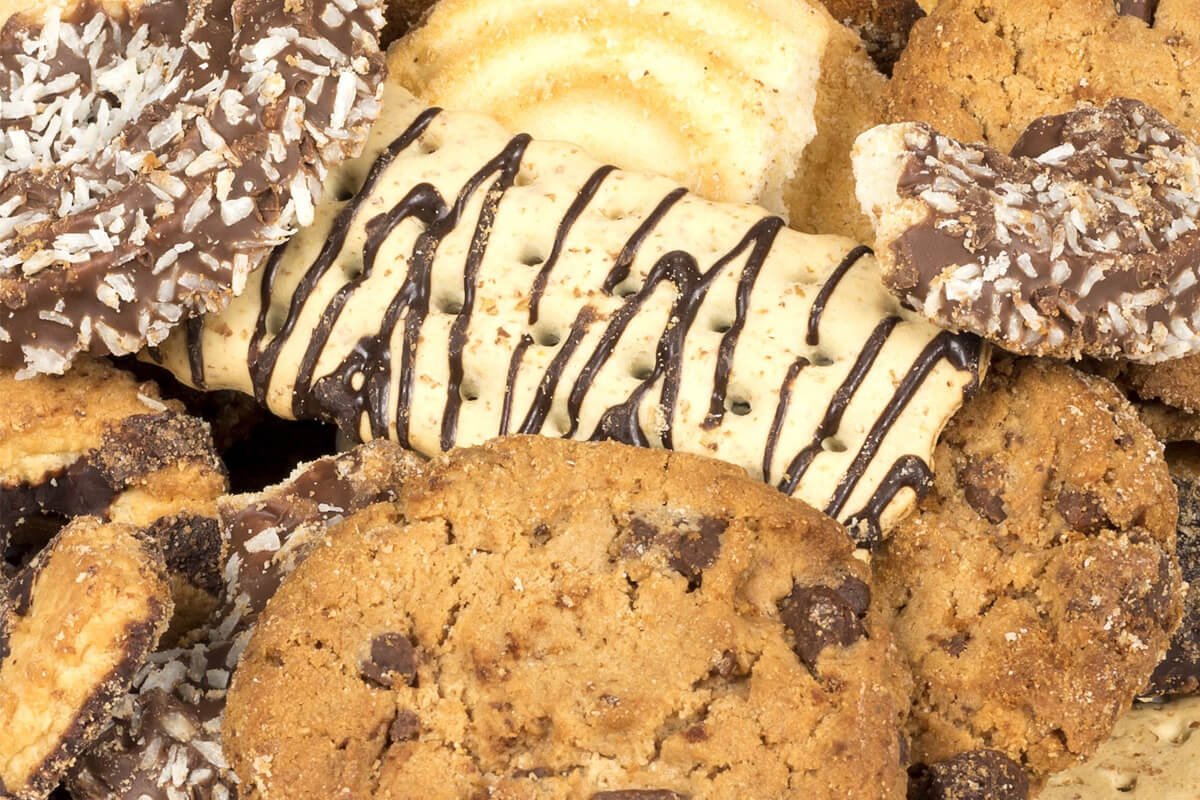 We humans are a picky bunch. We won’t buy slightly-too-dark waffles, and we scoff at packaged tortilla wraps that don’t have perfect grill marks. Normally, the food we reject goes to waste. But in the Netherlands a small feed company called Nijsen processes wasted food – bread, biscuits, candy and even a Dutch favourite, the ‘stroopwafel – and turns it into high-value feed for pigs and poultry. It’s a concept they call “Food for Feed”. While it’s not the biggest feed mill company in the Netherlands, it certainly is the most unique.

The story begins in 1989 when the newly formed company began processing wasted and rejected food, including bread, dough, pastry, chocolates, confectionery and cakes, explained Karel Van der Velden, Business Development Manager at Nijsen. At first, he said, they mainly processed dough-based products, but later expanded to include biscuits and sweets. The company adds new products all the time. Nijsen started by coincidence, explained Mr Van der Velden. “One of my colleagues came here and brought a little bag with some dough and asked if it could be of any interest using it as raw material for feed,” he said. “At first glance we said no because it was wet and sticky. How can you process it into feed that needs to be dry?” On second thought, their nutritionist decided it could be done after all. They started in pig feed, and later expanded to include poultry. Today, Nijsen produces feed for Kipster, a Dutch egg-producing company that claims to be the most environmentally friendly and the only carbon neutral poultry farm in the world. In 2006, the company completed its Food for Feed plant. It took 13 years from concept to launch to complete. Most of that time was dedicated to making sure the company met Dutch food safety regulations. “Nijsen has always been keen on product development and innovation,” said Van der Velden. “We are always looking for niche markets. We thought, and we still think, that this is the best way for us to do so.”

Using leftover foodstuffs as raw material for feed presents challenges. Often times the only thing wrong with the product is the packaging itself, but the raw material needs to be removed from that packaging, a tedious and time-consuming task for human hands. To address this challenge the company has designed one-of-a-kind machinery that breaks down and separates packaging. “I must admit, it took a long time to develop,” said Mr Van der Velden. Once they figured out how to get beyond the packaging issue, they then had to figure out how to turn mostly baked goods into nutritionally balanced feed. Interestingly, what’s unhealthy for human consumption can actually be turned into something high quality for animals. It’s all about the ingredients. 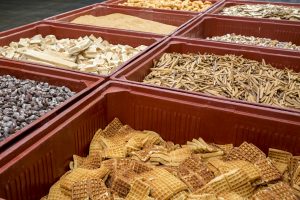 High-quality fats and oils and sugars

Food for human consumption uses wheat of the highest quality, explained Mr Van der Velden. “Otherwise it wouldn’t be used for food production,” he said. “That means it will be very low in mycotoxins and that’s very important to know because normally the feed cereals that are used do contain sometimes a lot of mycotoxins.” Baked goods also contain high-quality fats and oils. In addition, the feed is both tasty and contains a diversity of high-quality sugars (glucose, lactose, fructose) that are easy to digest. The final product is finely ground, which further aids in its digestibility, Mr Van der Velden explained. While one would think that feeding livestock sweet human treats would create an unbalanced diet, it doesn’t. Blending enables the company to bring sugar levels back to what is needed for animal feed. “Every feed mill has that same problem,” explained Mr Van der Velden. “Sometimes a specific type of raw material is fairly cheap, so you want to buy a lot of it to put it in your feed. But then the balance in your feed is gone.”

“Always you have to look at the end product you are producing, what are the needs, and then start blending the raw materials in a way that fits,” he continued.

Looking at the market, Nijsen had to make sure there would be enough supply to offer a consistent, high-quality product. Luckily finding that market was not a problem because humans are quite picky about consistency, said Mr Van der Velden. “If you are in the supermarket and you want to buy some bread and the colour is not exactly what we think it should be, we won’t buy it,” he said. Nijsen works with 70 industrial bakeries and, in total, 230 suppliers. Each supplier signs a 6-month supply contract. The price they pay is compared to the price of molasses. Nijsen processes 100,000 tons of wasted food each year. Feed is sold in Belgium, Germany, France and the Netherlands. “We are the only company, as far as we know, in the world who are actually capable of processing these types of raw materials from foodstuffs into compound feed 100% for animals,” said Mr Van der Velden. “That’s what makes us unique, as far as we know.”

Potential to grow to 7 million tonnes by 2025

With continued innovation in processing techniques and expansion to other food chain sources, the European Former Foodstuff Processors Association estimates the sector could grow up to 7 million tonnes by 2025. 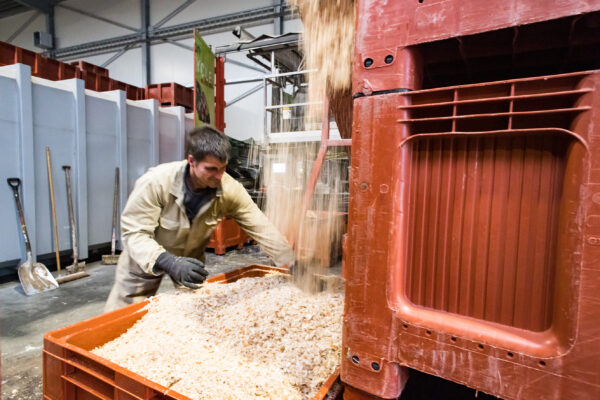 If you disable this cookie, we will not be able to save your preferences. This means that every time you visit this website you will need to enable or disable cookies again.